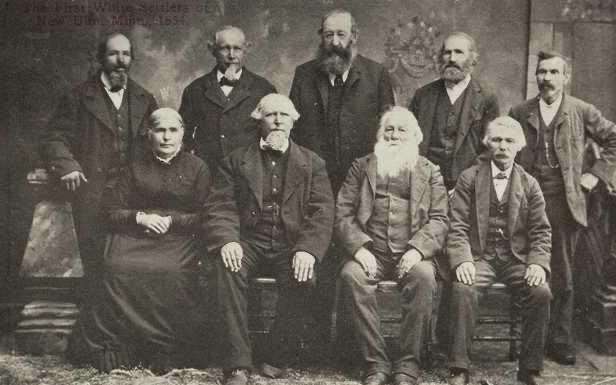 When the adventuresome German pioneers journeyed to Minnesota in the 1850’s to found a planned, model community called New Ulm, they carried with them a rich musical heritage, especially enhanced by the flowering of German and Austrian musical genius of the 18th and 19th centuries. This heritage has been cherished, preserved, nurtured and transmitted to the present day.

As early as the 1860’s, New Ulm boasted a “Quintet of Singing Pioneers.” Many of the songs they sang were the still well-known “Volkslieder” (folk songs) of the late 18th Century. Some of the historical books from the period mentioned how impressed the English and American officers were when the volunteers from New Ulm arrived at Fort Snelling, (between present-day Minneapolis and St. Paul) singing and playing on their way to battles in the Civil War. The officers said it was uplifting to be able to identify these 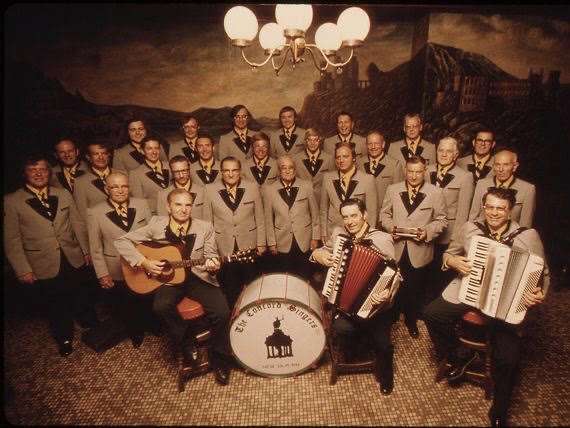 German men by their spirit and musical ability.

Even today, the rich heritage of New Ulm and its music course through the veins of every level of society. The Concord 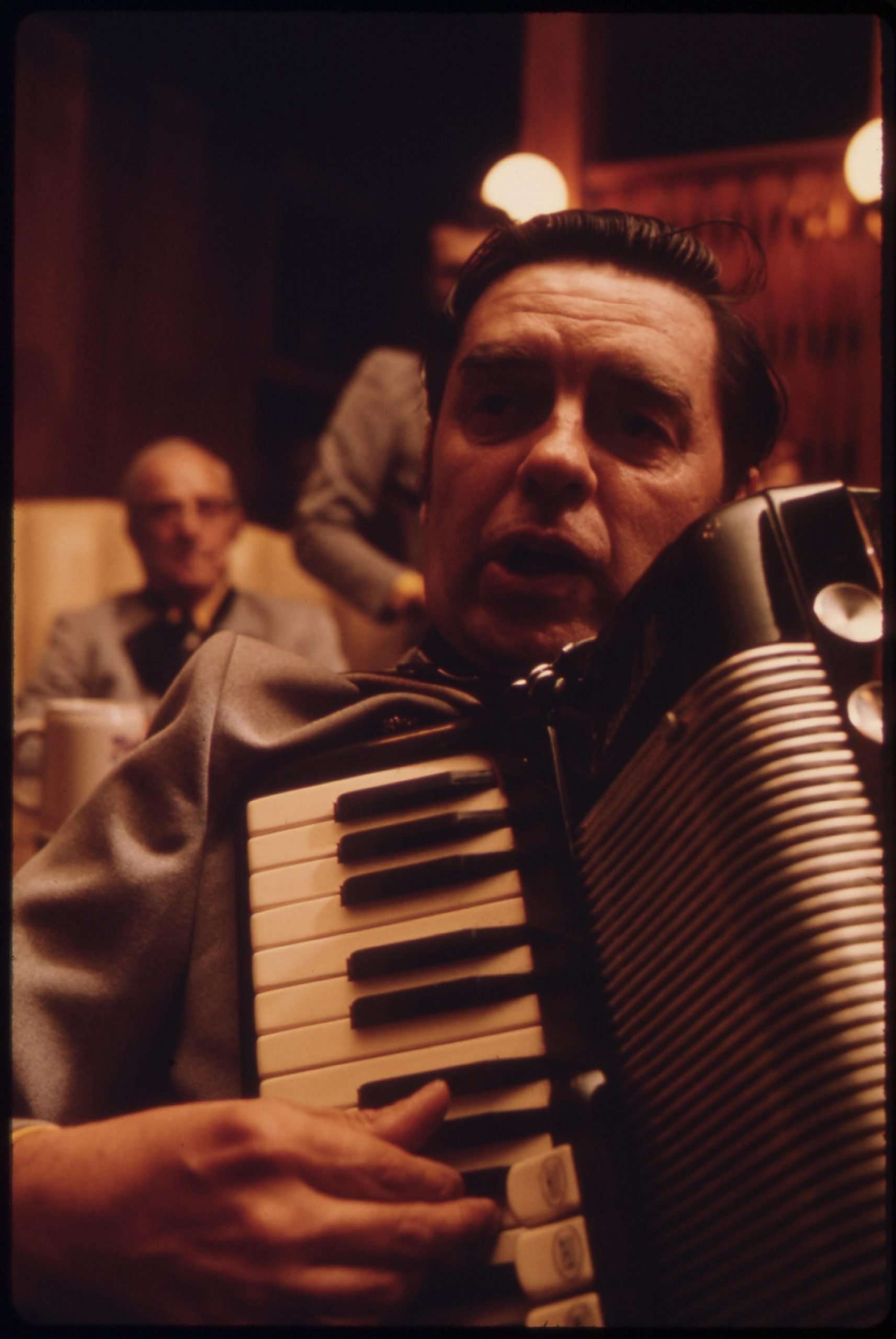 Singers continue striving to preserve the musical heritage of New Ulm, and with their extensive repertoire of current and traditional German popular standards and “volksweise,” the Concord Singers are known as the foremost amateur German-language male chorus in America. Dubbed New Ulm’s “Ambassadors of Good Will,” they travel extensively throughout the United States, Canada, and Europe entertaining audiences with their exuberant style. 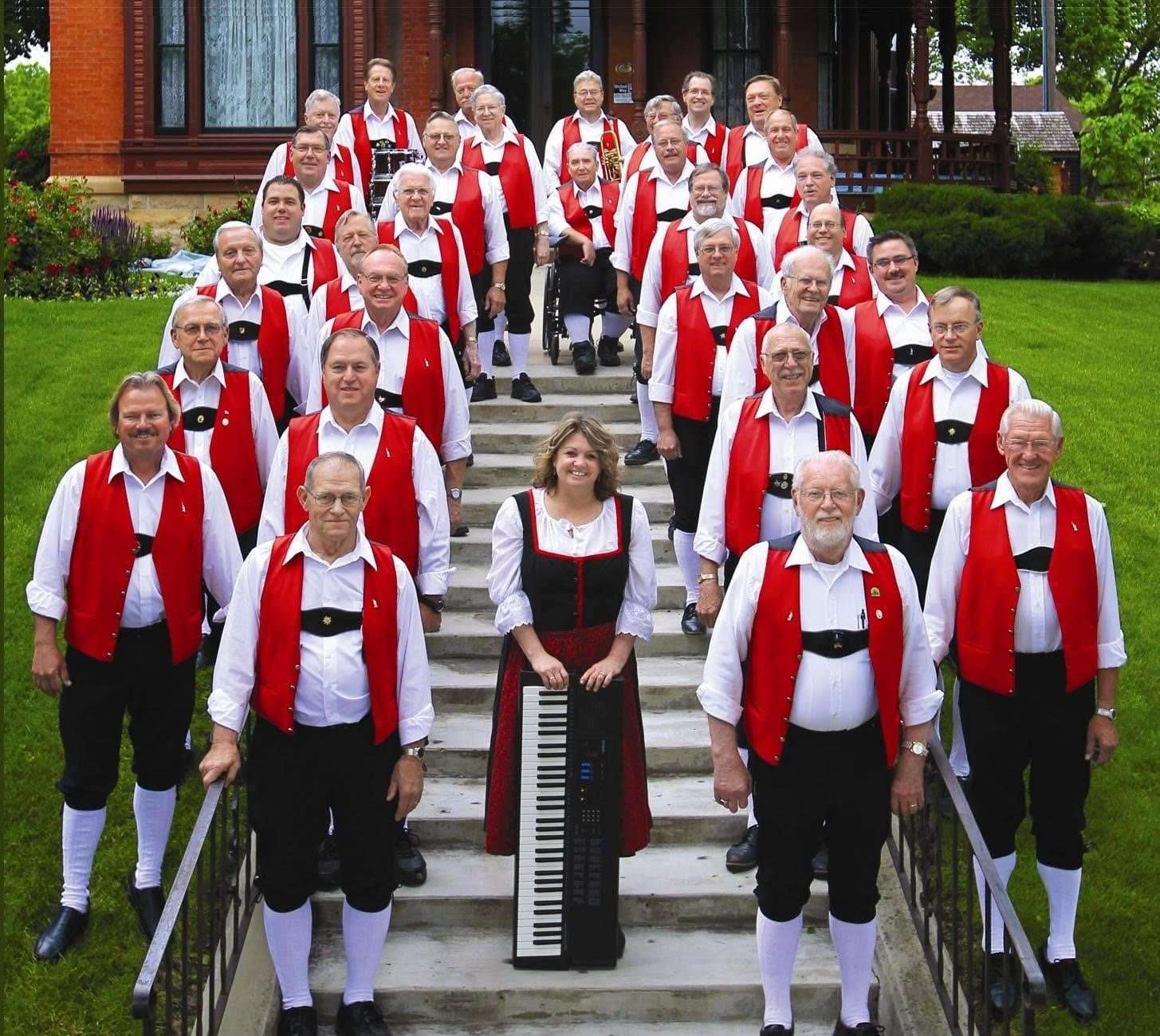 Officially founded in 1931, the Concord Singers began as a group of men united by the love of song. Since then, they have appeared on radio and television and have recorded many German-Language songs, which are available on CD. 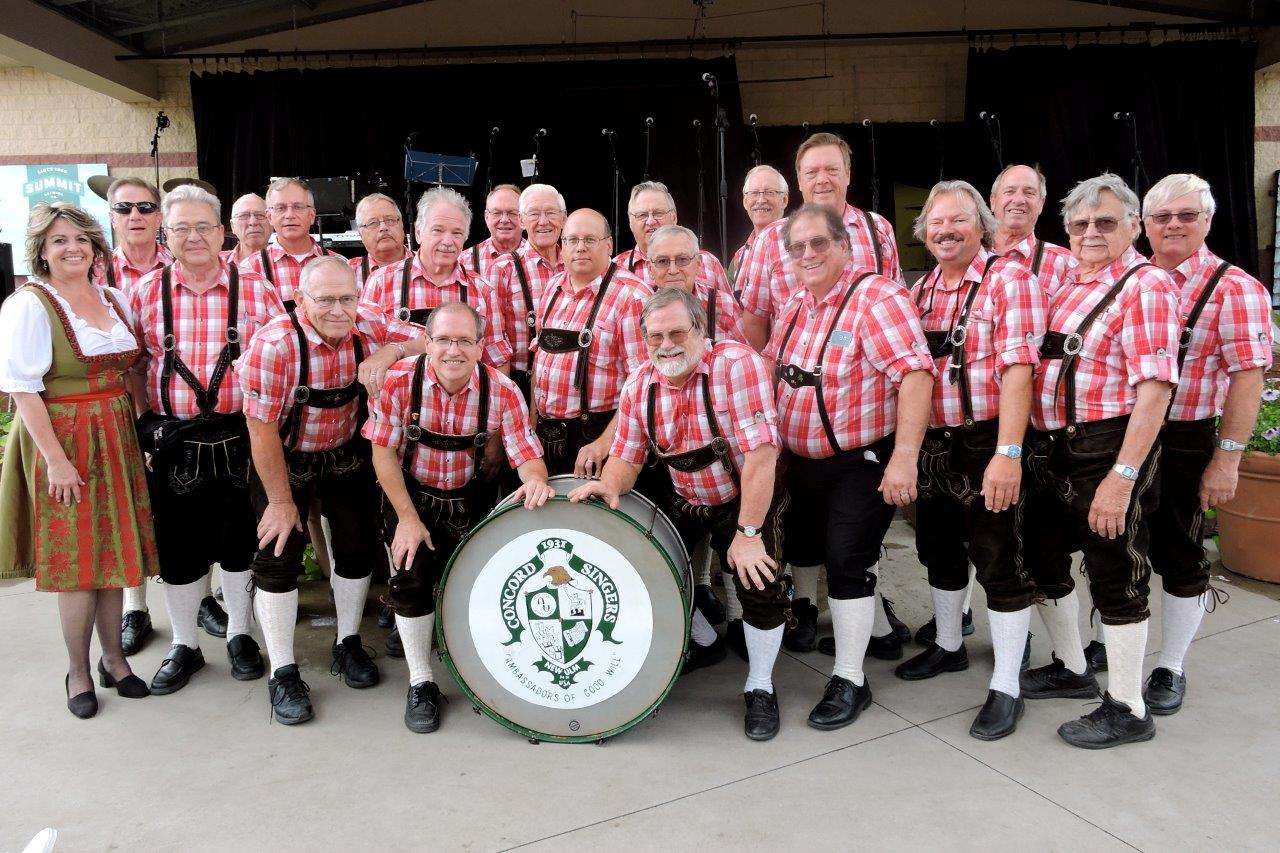 The Concord Singers perform what could best be referred to as “Festive German Music.” and their performances vary from 30 to 75 minutes with most lasting about 60 minutes. As part of their service to the community of New Ulm, the Concord Singers host an annual Fasching celebration and participate in all of the other New Ulm music festivals. The members are all amateurs from the New Ulm area, filled with that true love of singing that they inherited from their ancestors.